Indigo will create synthetic assets known within the protocol as iAssets (i.e., Indigo Assets). iAssets are cryptocurrency assets influenced by protocol rules and intended to match the prices of tracked assets. This will provide Cardano with the unique ability to bring real-world assets to the ecosystem irrespective of borders and barriers.

Users can lock collateral in Indigo’s smart contracts to mint a new iAsset. An iAsset is borrowed against the collateral, creating a debt, and this position (a Collateralized Debt Position, or CDP) is watched by liquidators to ensure overcollateralization.

Indigo’s design that has undergone rigorous testing, mathematical validation, and auditing, will be able to introduce any type of asset with a publicly verifiable price. The question now is, which iAssets should Indigo launch first?

A goal is to have hundreds if not thousands of iAssets. The possibilities for iAssets are endless, limited only by the imagination of Indigo DAO Members. However, at launch there are many unknown variables and technical limitations to consider. Market sentiment is bearish and as a result there may be limited capital contributed by the Indigo community to launch iAssets. iAssets require a significant amount of capital to accomplish their mission to maintain pegs to tracked assets.

The Cardano ecosystem is still in its infancy with a limited availability of reliable Oracle solutions. Reliable Oracles are critical for Indigo to function. Due to this critical need, Indigo has partnered with Charli3 and Chainlink (with more potential Oracle partnerships in the works). Charli3 is the first Cardano native Oracle provider. Chainlink is the most popular Oracle provider that hasn’t yet launched natively for Cardano, but has it on their roadmap.

Because of liquidity and Oracle limitations, for Indigo’s launch only iAssets tracking digital assets should be considered. Limitations may be eased over time as liquidity flows into the Cardano ecosystem and other Cardano protocols mature.

Considering the current market conditions, we should launch 3 iAssets. This is a right sized approach to ensure Indigo can steadily expand into its full suite capability as liquidity and TVL increases over time. The Indigo DAO will eventually approve whitelisting new iAssets through Indigo’s on-chain, decentralized governance processes and procedures described in the Indigo Constitution and Voting Procedures. 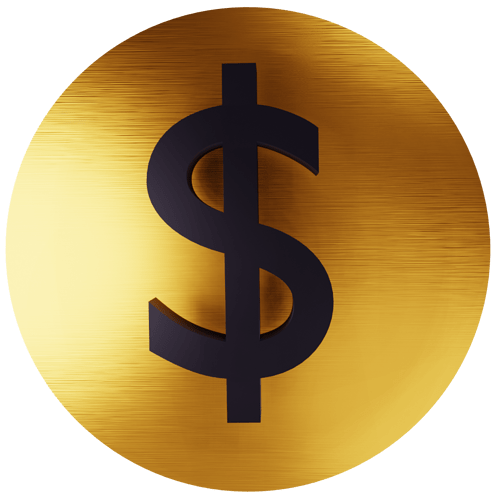 Stablecoins are a requirement for an increasingly global economy. They allow people to store their savings and send money globally without barriers. Stablecoins also offer significantly lower fees and faster settlement compared to traditional banks.

Stablecoins are a key element to decentralized finance. Today, most Cardano native tokens are being traded against ADA. ADA is subject to market volatility and is a poor store of stable value. The lack of a stablecoin solution for Cardano has caused potential Cardano users to move away from Cardano and onto other blockchains with more thriving ecosystems.

This however is about to change, because the Indigo community can vote to propose iUSD as the first native stablecoin solution for Cardano!

Indigo’s iUSD will be an overcollateralized stablecoin powered by synthetics. It will maintain parity with three asset-backed stablecoins (USDC, USDT, TUSD) via its triple peg redundancy. iUSD will be available to everybody on the Cardano blockchain. It’s a first step towards connecting the real-world with the blockchain. iUSD furthers Indigo’s mission to give everybody equal access to financial opportunities and to #TokenizeEverything. 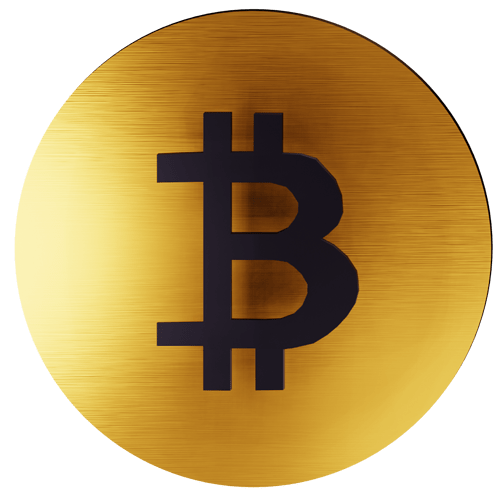 Bitcoin is the most well-known and popular cryptocurrency. It is heavily traded and utilized. However, Bitcoin has several limitations such as the lack of smart contracts. The Indigo community has an opportunity to bring Bitcoin to Cardano and utilize the full functionalities Cardano offers.

iBTC will allow users to hold, trade, and spend BTC just like any other Cardano native token. This could encourage other protocols in the Cardano ecosystem to support iBTC’s composability to add additional functionality that isn’t possible with Bitcoin alone. 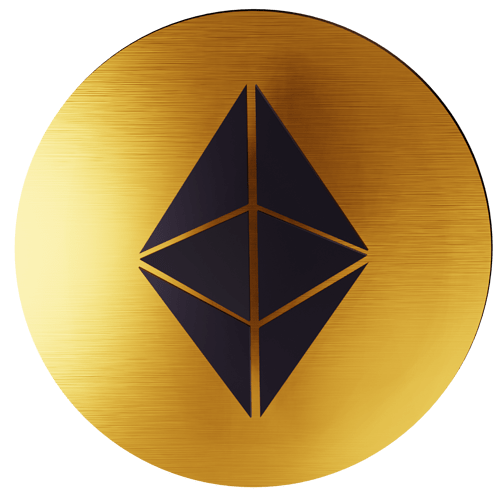 Ethereum is the second most well-known and popular cryptocurrency. Like Bitcoin, it is heavily traded and utilized. Ethereum however has many limitations, which is one of the reasons for the birth and rise in popularity of Cardano. By bringing Ethereum price exposure to Cardano, liquidity could flood from this popular blockchain and iETH users will be able to gain exposure to Ethereum without high Ethereum gas fees.

iUSD is the priority, its what cardano needs for liquidity and the whole defi ecosystem.

Would love to see iUSD as the first native stablecoin on Cardano. The triple peg redundancy is super smart. Especially since the jury is still out on Tether…

Ok just curious on the iUSD

The triple backing of the other USD assets (usdc,usdt,tusd) are what percentage over collateralized? Also how could you explain simply or where can i read and feel more comfy that these assets are protected much differently than when Wingriders got exploited. I don’t believe there is any cross chain to start but would love to read more about the safety features

iUSD is the top priority

I think we absolutely need Iusd, my 1st choice no doubt. Ieth looks like an excellent option to new folks coming to cardano from eth, but if it isn’t a bridge I’m not sure if people would like the idea to sell eth and convert it to cardano to gain Ieth. Maybe most of users will likely buy Iusd first and then convert to another Iassets.

Definitely need iUSD asap! Cardano is mossing a good stablecoin. I like the cdp backed version with stability pools as the liqudiation mechanism. Tho i do think that someone should look into an order book liquidation model.

I do like iBTC and iETH as good next synthetics.
Thanks!

The most important thing is this that indigo tolds. congratulations tot the team

Iusd is an absolute must and should be were all efforts are focused in the beginning. Ibtc and ieth are also very important but I believe arent as curcial.
First movers advantage is real and getting the first stable coin on chain should be top priority.

Im in agreement with others here that iUSD should be the flagship asset.

A stable is the top priority at Cardano at the moment. I understand that they will release all three simultaneously. If not, my vote is for stable first.

Are we going to have gold?

Yep, stoked for these!

Usd seems to be the most relevant at launch.

this is the most intriguing tempcheck thus far, in my view. i think this is due to heavy scrutiny and review by regulators of so-called synthetic assets that match the price of popular assets tracked by the public eye.

question regarding iUSD :
should iUSD be interacted with only when opening a CDP ? or on the contrary, is iUSD meant to be a USD-valued token that one may hold/hodl natively on cardano?

please also caution me if the line of inquiry is irrelevant or non-sense. i am still trying to wrap my head around our use cases, as we are aware of competing stablecoins in projects such as djed/dana

Great questions. iUSD has a minimum collateralization ratio that will be calculated at launch and will likely be lower than more volatile assets like iBTC and iETH. The price is pegged to the median of tusd, usdt, and usdc. This brings a level of fault-tolerance to iUSD because if one of the 3 pegs fall, iUSD will still maintain its peg by design. This is a great piece of content we have written on the differences between an overcollateralized stablecoin vs. a bridged solution. Stablecoins are coming to Cardano | by Indigo | Medium

iUSD. We are longing for a stablecoin. Even I am forced to switch chains or use exchanges when I need to go for stablecoin. iUSD changes everything for Cardano. Let’s go Indigo!