I’ve added GeroWallet to the list. Will add others that people suggested when I test them.

Flint wallet for Milkomeda and ADA. Flint wallet lets you easily wrap ADA for use on the Milkomeda side chain. On a side note should check out MilkySwap too.

Yoroi has been surpassed by far for the new wallets that have appeared. A lot of users complain of lack of sync in Yoroi.
For me the best Daedalus + Eternl, also Flint.
I restored in Flint the Ledger wallet from daedalus, so If need to do a fast trasnfer with Ledger don’t need to wait sooooo long in daedalus

I believe a Daedalus light wallet is in the works for mobile. Personally, once that comes out, Daedalus will be my go to. Nami has been super easy, no complaints here. I use it for NFTs. Yoroi used to be good but it wont open anymore after its last update.

Yeah, the Typhon wallet looks really interesting and seems to offer something slightly different. Be very interested to hear Warhead’s take on it.

So many wallets, so little time. NuFi?

Checked it today. It looks really good and it’s like a simplified version of Etern (which is great for beginners). It reminds me of Terra Station (which is a good thing as well). You can switch between web page view which I personally prefer and the browser extension. There is only one variant you can install (Eternl actually has two, one for the web and one as an extension, which makes it confusing). Seems to be working smoothly too.

The only thing that I’m missing is an option for Custom Load Balancer which would make transactions bypass the wallet’s mem pools and make it much faster. ATM, that’s the most important feature to me, so I’ll wait for them to implement that before I start using it more frequently.

Fantastic summary, thank you for putting it together! Eternal/ccvault also has a mobile option, at least for iOS, not sure about Android.

I’m currently using Nami, Yoroi and Eternl. Most of my ADA staking is through 5 accounts on Yoroi. I’ll eventually move everything across to Eternl due to the ability to have multiple staking accounts there. I’ve been using Nami and Eternl to link with Dapps and I rather like the simplicity of Nami for this. Next step for me is to increase security with a Ledger Nano S and I’ll be setting that up with Eternl - again for the multiple account functionality. I’d be interested in anyone’s experiences with the Nano S and which wallets they have used with it.

Very interesting and helpful analysis. I’m definitely interested in the potential of this wallet. And I like the straightforward UI.
Thanks!

I’ve been using the NuFi wallet for the Wingriders testnet, so be interested to hear your thoughts on that too! UI is also pretty user friendly for the most part.

I use a Ledger Hardware Wallet as well and have it attached to Daedalus and Eternl UIs. As you have said, it’s the best possible security for your crypto in general. It’s especially good for ADA since you can stake it without your private keys leaving the HW wallet!

The whole thing works the same way as a software wallet. You get a seed phrase - if you lose or destroy the device, you can buy a new one and restore it without losing your crypto. When you sign a transaction, you don’t enter your password, but you unlock the HW device and use it to confirm the transaction.

But there are also downsides:

Thanks @Warhead - very useful to hear your experiences and thanks for sharing. I do like the idea of increased security but wasn’t aware that the HW wallets don’t work with dApps. Perhaps I’ll use one for the bulk of my ADA which I’m staking (eventually through Eternl alone, but currently in Yoroi & Eternl) and stick with Nami for dApp interaction - switching coins back and forth as necessary.

“Eternal” is the best…

I feel the same way. Recently, they added a dApp connector for Hardware Wallets which is huge. They have also integrated a Cardano dApp browser which is awesome too.

True. It’s supposed to be a light wallet, yet its synching takes almost as long as Daedalus! There hasn’t been any updates to address this and it feels like it has been completely abandoned. 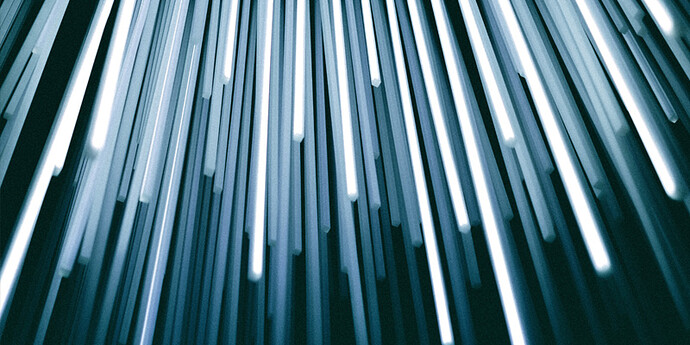